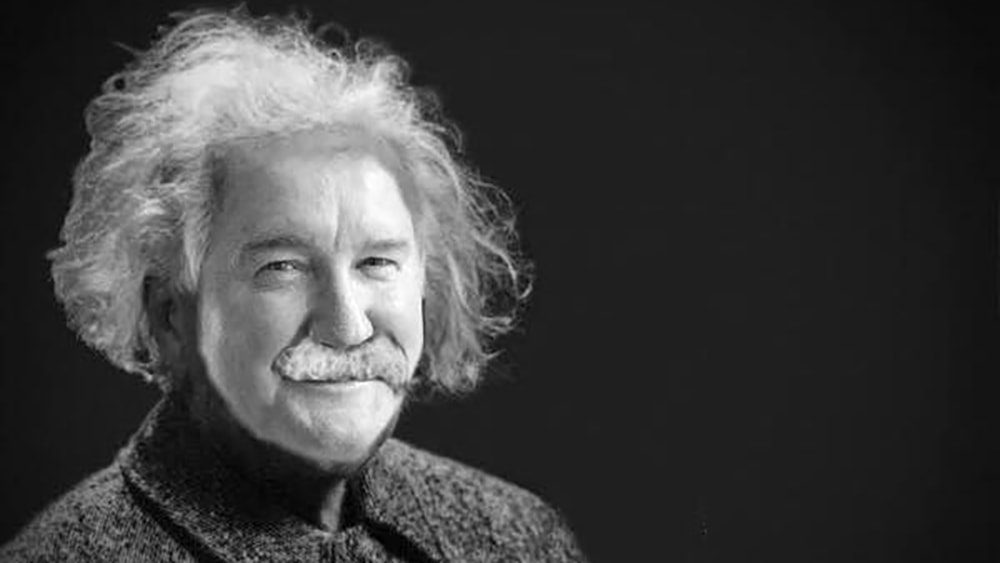 Fact 1 – Did you know…
The first commercial offices started in the late 19th century in the industrial cities throughout Northern America?

Fact 2 – Who invented the first office chair?
The inventor Charles Darwin decided to add wheels to his chair so that he could get to his specimens quicker while he was studying.

Fact 4 – What was the main design focus of the first modern office chair?
Comfort was always the main design focus, but surprisingly this was never meant to be for the user’s benefit! The idea was, in fact, to make the chair as comfortable as possible to ensure the user would stay in their seats longer which in turn meant more productivity!

Fact 5 – Where does the word Table originate from?
The word ‘Table’ comes from the Latin word ‘Tabula’ which means a ‘blank slate’, plank or a flat piece of board.

← Is Commercial grade furniture worth It? Clever Office Interior Design →